In the Tustan Museum you can see originals and copies of the most fascinating archaeological finds discovered during excavations.

While the outdoor space features the cliffs with the remnants of the fortress, all the treasures found there by archaeologists are available for viewing in the unique multimedia museum of Tustan. Here you will see originals and copies of the most interesting archaeological finds discovered in the course of expeditions. They enable the visitor to imagine the life and the military affairs of the fortress garrison. A special artifact represented here is a 14th century ring shield with an engraved bird image. 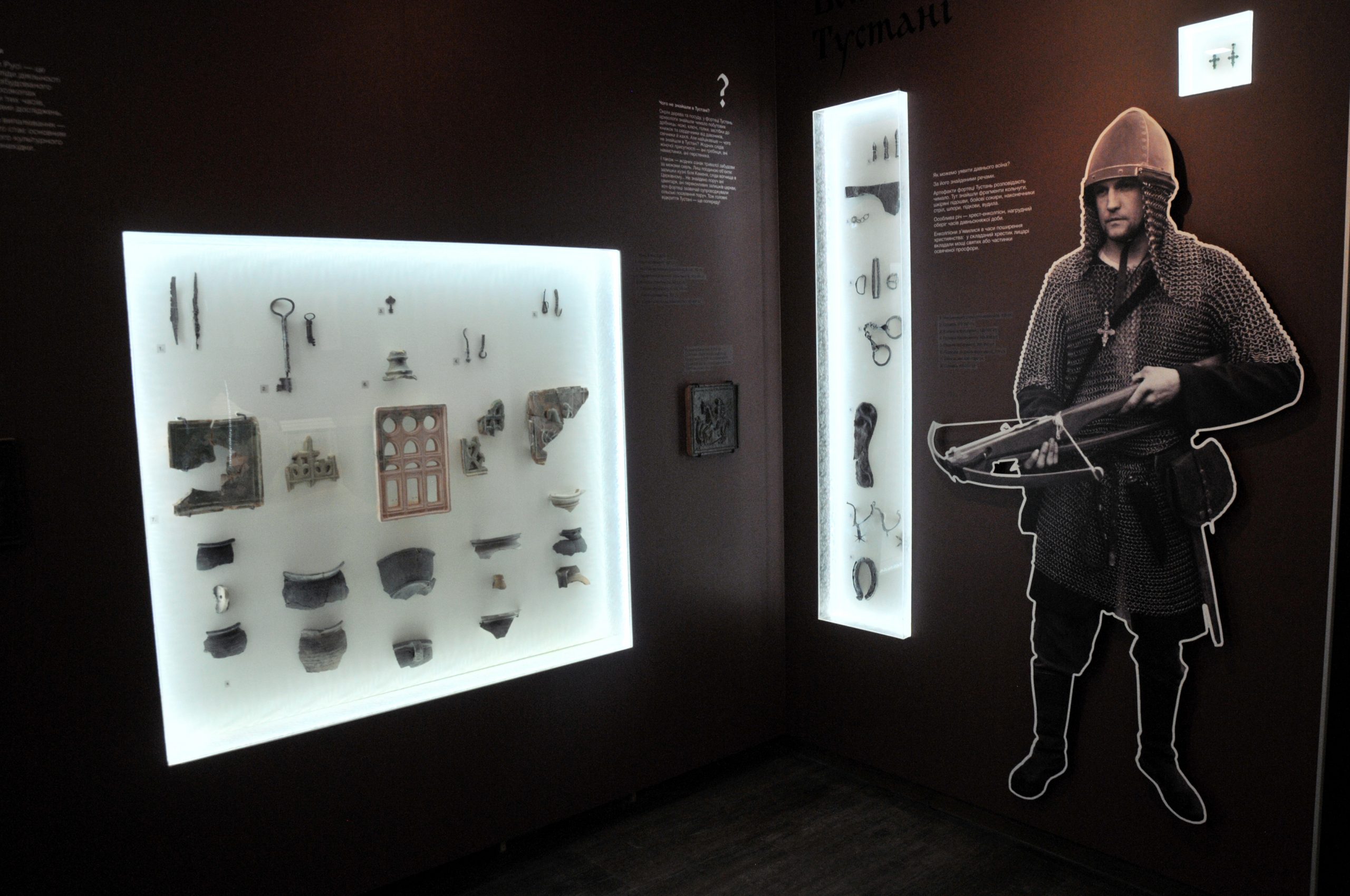 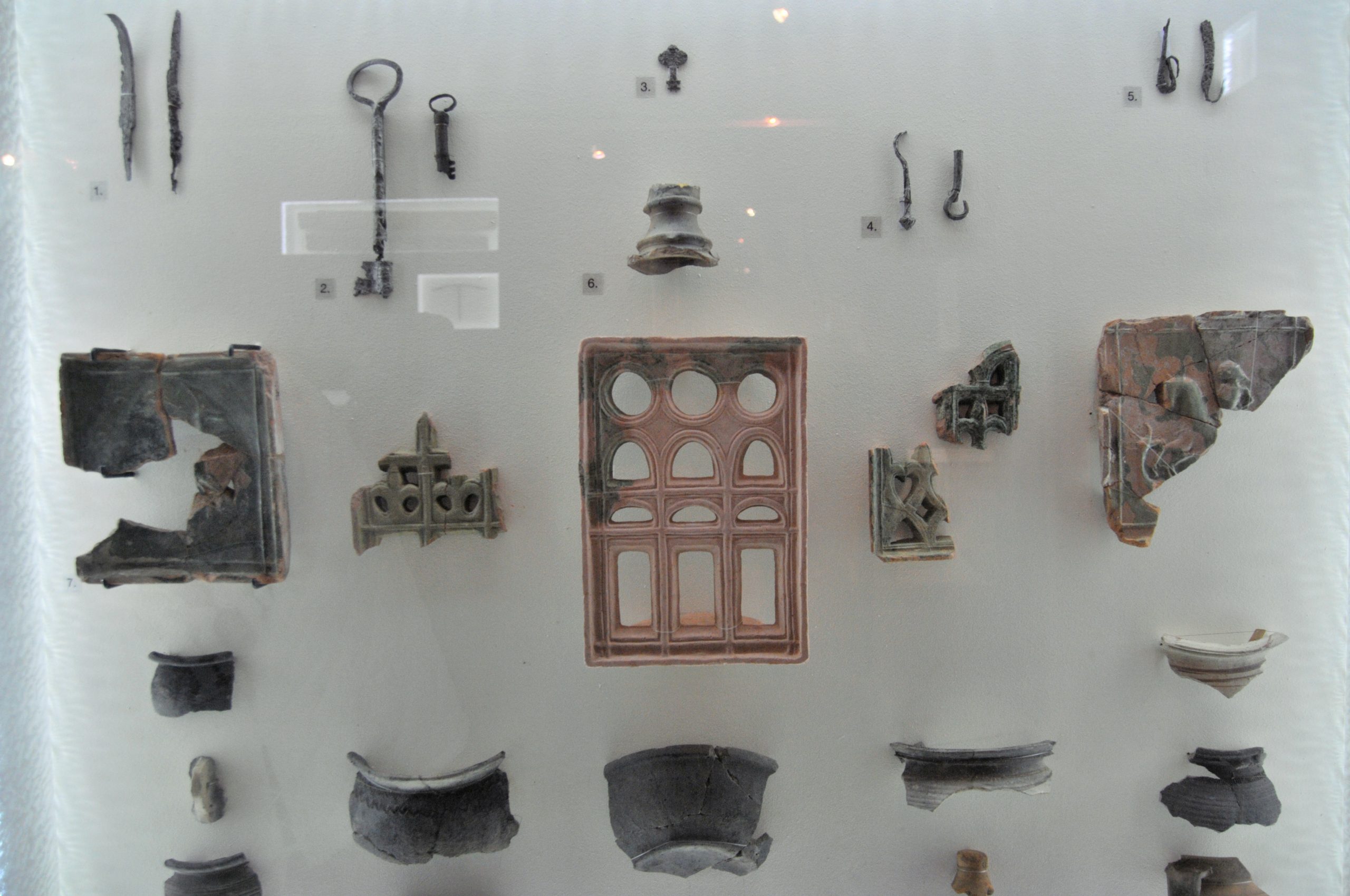 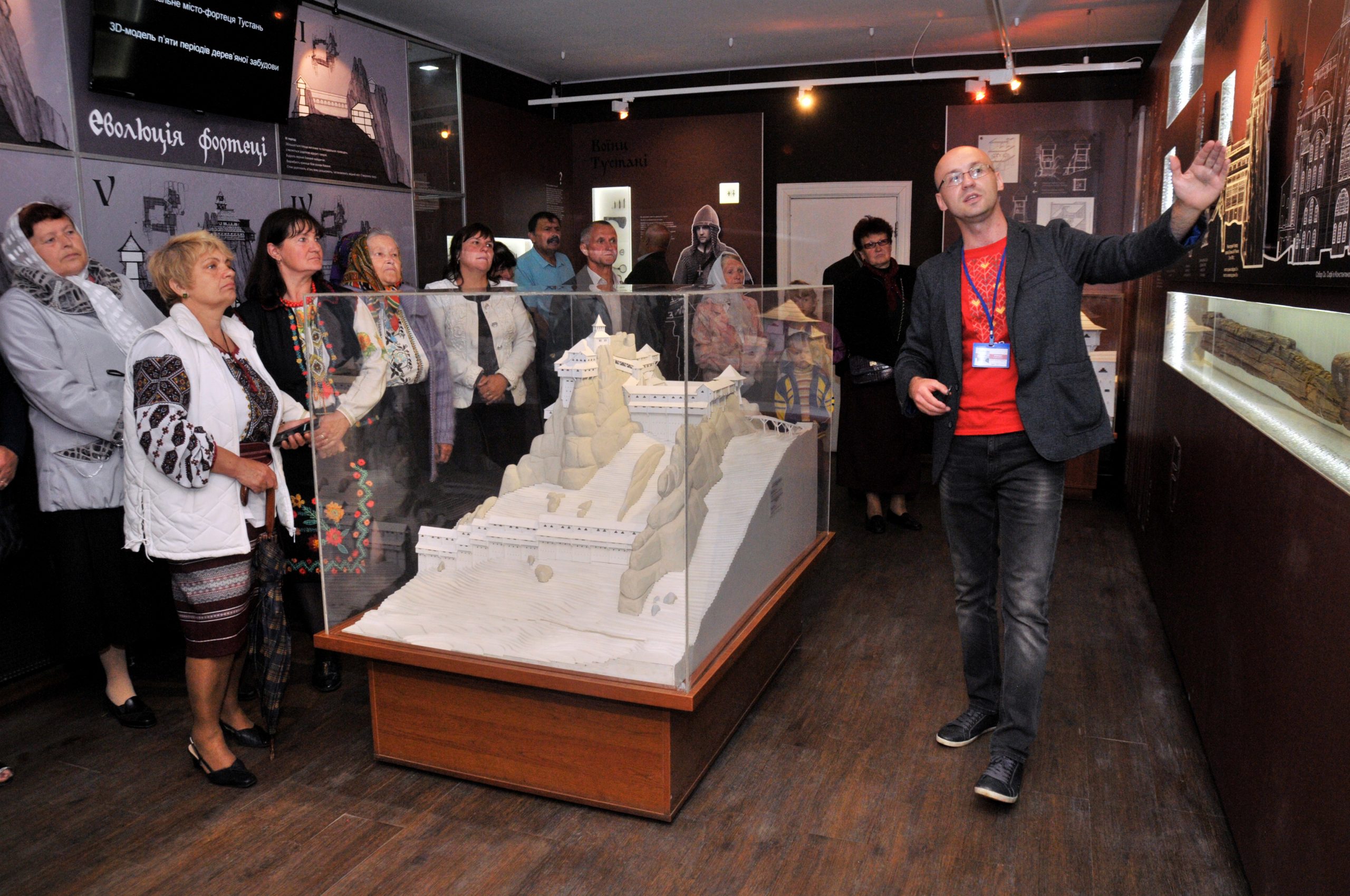 The exposition also presents reconstructions of Gothic tiles dating back to the 16th century, fragments of which were found during excavations. You can experience these copies by touching them. Another hall contains the recreated room of a 13th century military commander (‘voivode’), and there is a souvenir shop nearby.

The museum was opened in 1997, and to its 20th anniversary, in collaboration with a team of experts, a new modern exhibition was created with multimedia tools and models that render an understanding of the fortress life, its appearance, scale, and functions. 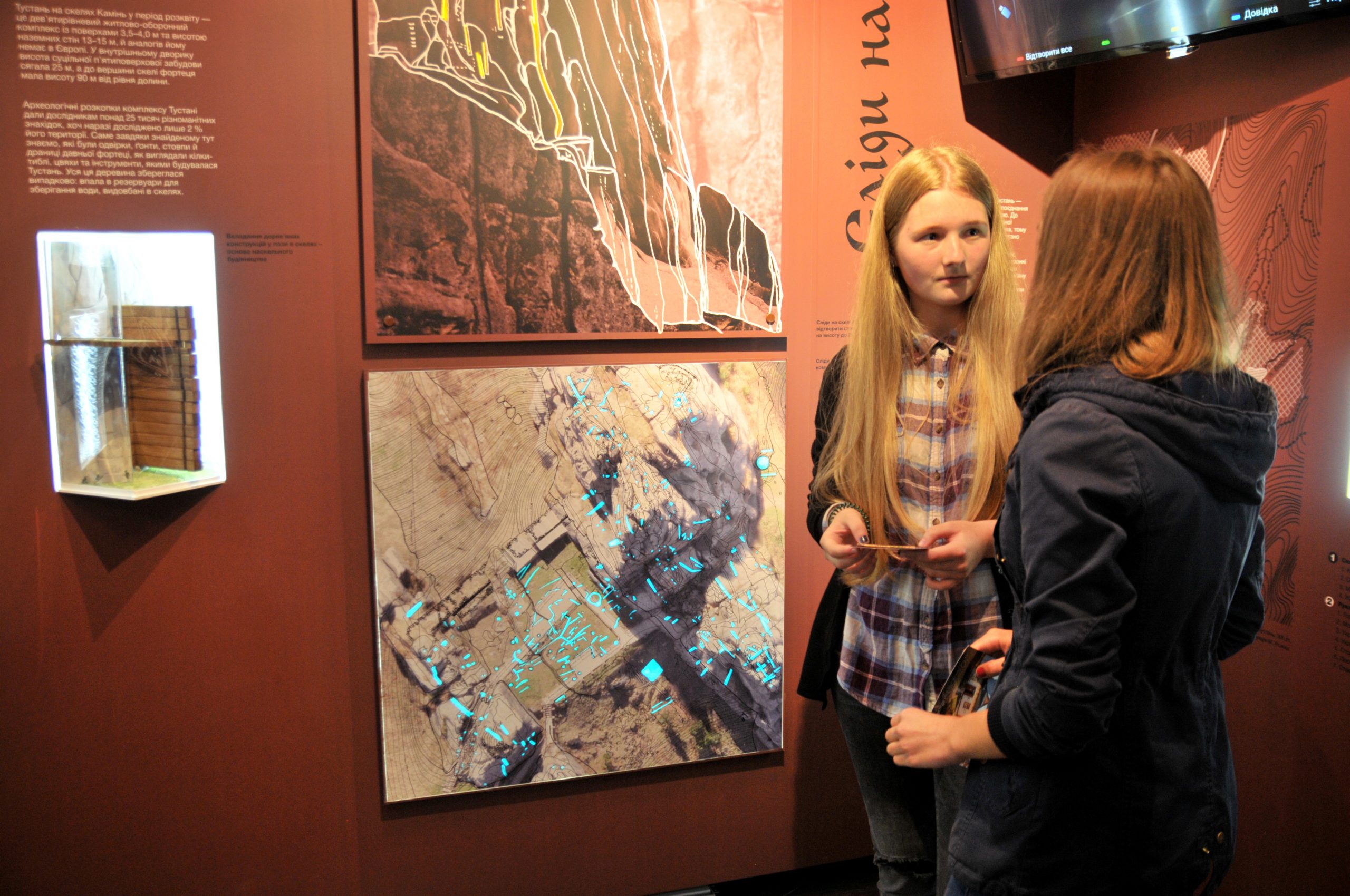 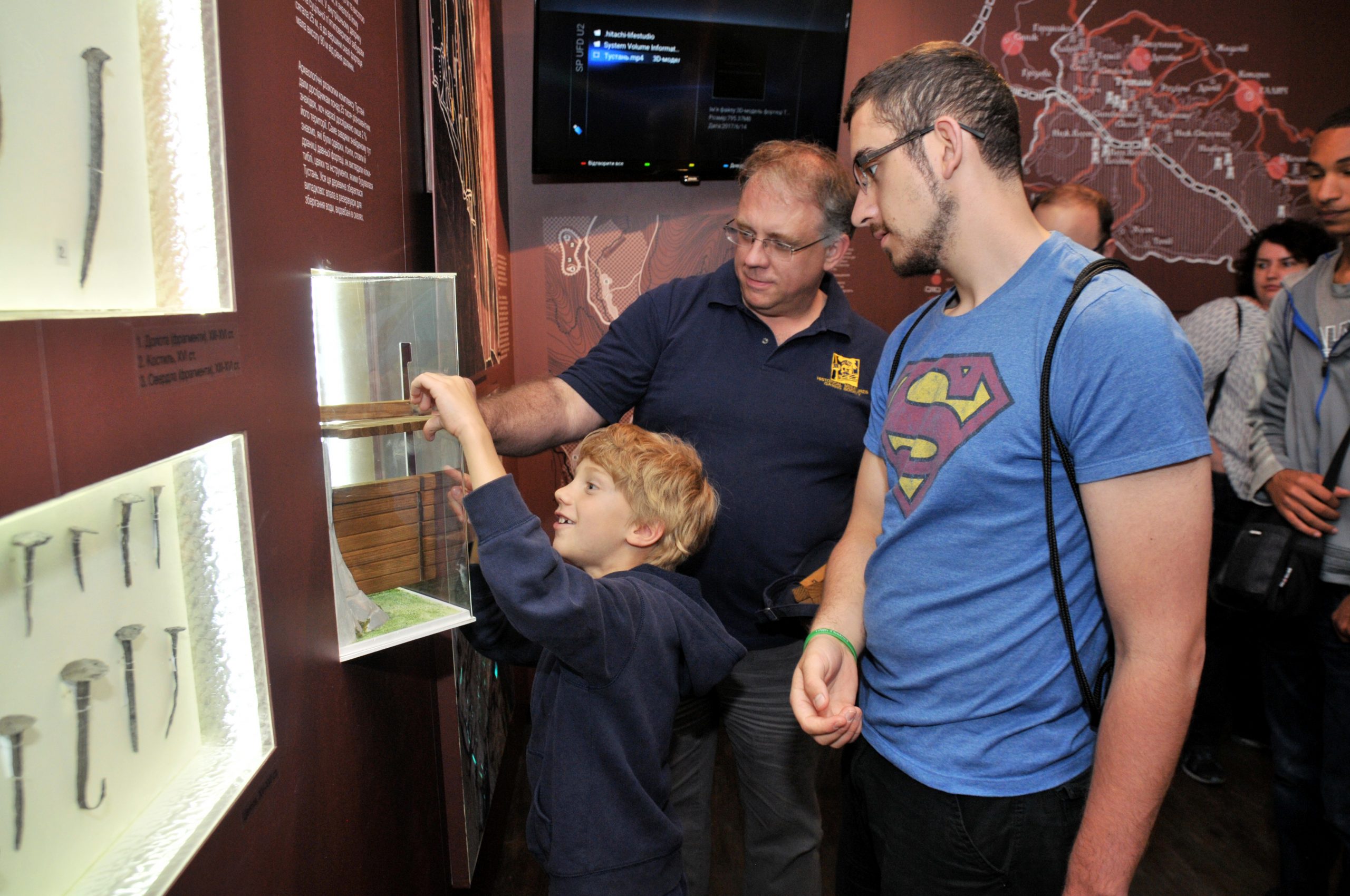 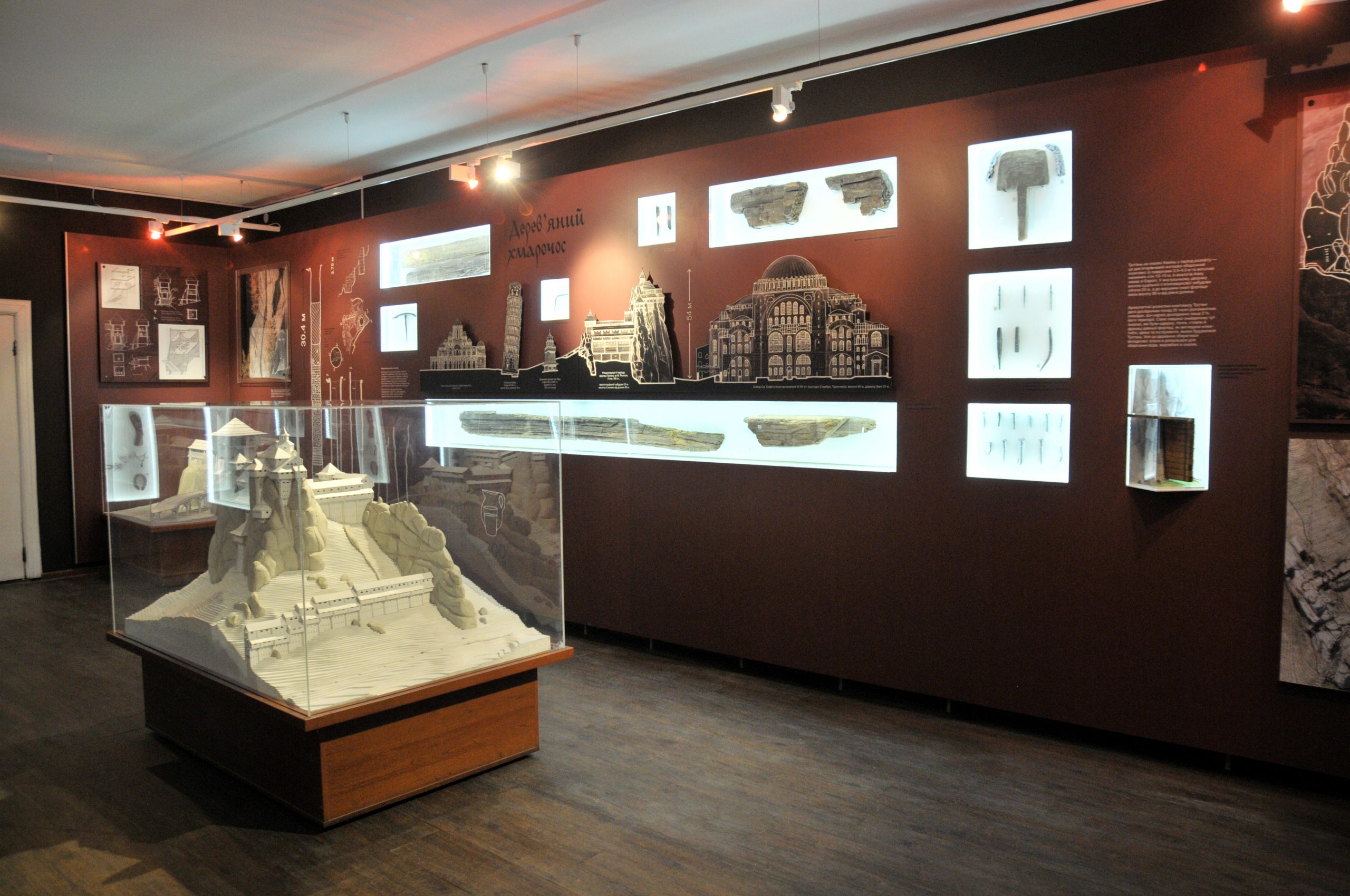